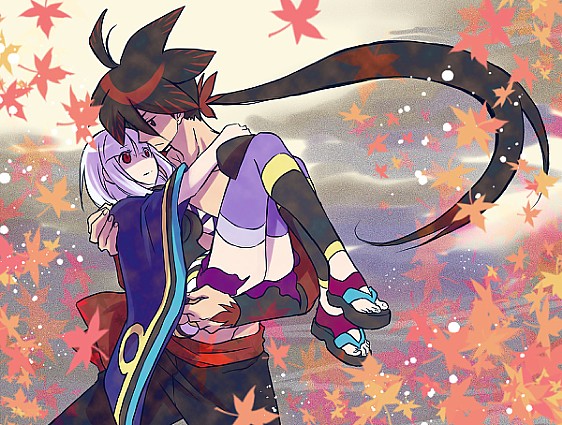 I have just finished watching Katanagatari for the nth times yesterday. It’s been on my rewatch list for a while now and since I had some time, I decided to watch the anime once again.

I have so much to say about the anime but I never was a good author so I could never write down these jumble of words and emotions into a proper and interesting essay to read. But here are two cents from me; Shichika will be the last generation of the Kyotouryuu <– I made this conclusion after watching ep 9.

But, I think that this fanfiction: https://www.fanfiction.net/s/7205705/1/The-Far-Side-of-the-Moon captures perfectly one of the possibilities that could happen afterward. Definitely a must read for those who are unhappy with the ending.