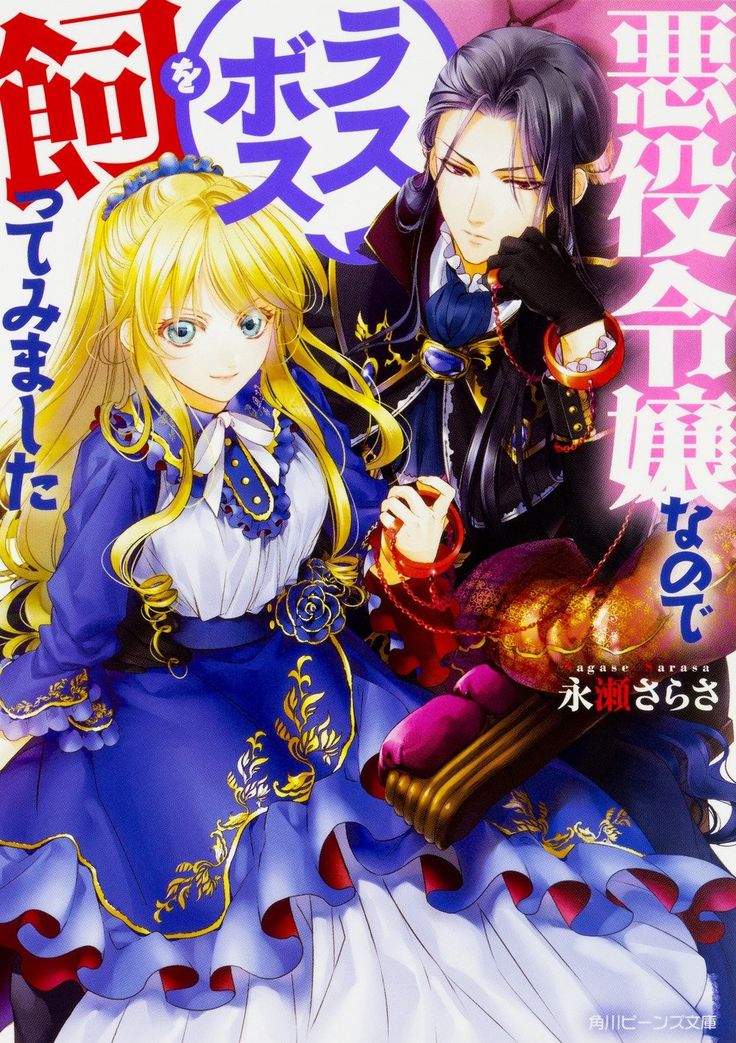 As promised this is the bonus chapter for this month proudly brought to y’all by the THE WORDADS. lol ｡;+*(★`∪´☆)*+;｡

A sudden gust of wind rushed into the room. Perhaps Cedric wasn’t able to scream since he was at his wits’ end. He tried to roll off the bed――but, he was immediately blown away by the wind causing him to collide with the wall, and he completely collapsed from that.

With a snap, she had a feeling something just made a sound. Claude covered half of his face and took a step back from her. That hand had started to be covered by closely packed scales.

（The Demon King awakening event！We should have managed to avoid it, right? Why……Eh, me!?）

She recalled that Beelzebub called her as the precious woman. That was, in other words――。

Cedric screamed those words at Lilia who just turned up from the partially destroyed wall. Irene was dumbfounded after she managed to grasp the current situation. Then,  she immediately came to her senses.

If Lilia were to defeat the Demon King, she would be the Saint who had devoted herself for the salvation of her Empire. At that point, not even the authority could pressure her. No one could tell her that she was unsuitable to be the Empress and so forth. Rather, I think that everyone would be clamoring to serve upon the Empress.

Dragged into the whirlwind, Irene frantically tried to free herself from the bed and raised her voice towards Almond.

When he noticed that, Almond turned up to where she was, and the first thing he did was repeatedly pecking on the handcuffs. She didn’t think that his beak would be useful in this situation, but as expected from a monster. Almond vigorously swung his beak downwards, and with a poke, he successfully crushed the handcuffs.

With her freed hands, Irene untied the handkerchief gagging her mouth.

「What have, you done, towards Irene」(Claude)

Meanwhile, with the sound of glass shattering, Claude transformation continued. As if his existence as a human being was being eradicated, the scales on his arm were spreading; his nails were growing, and his hand was transforming into a forelimb.

Their eyes met. Claude’s big red eyes were wide open, and he took a step back.

Claude’s feet stopped. He made that gesture as if he was ashamed of himself.

That voice reverberated like a sacred bell to repel the demons.

And then, a light was shining. It was the radiance of the Holy Sword. The Saint’s sword that would condemn the Demon King.

「How pitiful。It feels painful, isn’t it? To live by suppressing your emotions. You can’t even get mad to your heart’s content when your precious woman was being hurt… That sort of thing isn’t a human thing to do」

The Saint’s smile was filled with both purity and cruelty. When Lilia aimed the tip of the sword towards Claude, Irene ran towards him without hesitation.

Perhaps, the light came from the morning sun or it could also be the sacred light that would defeat the Demon King.

In Lilia’s hand, there was a Holy Sword. And then, about half of that Holy Sword was currently buried inside Irene’s body.

「――It’s my fault for underestimating you lots。I’m so stupid。To think that I didn’t realize that I’ve been the target all this time…。And, this isn’t something that Keith-sama can laugh at」

Lilia tried to pull the Holy Sword out of Irene’s body, but Irene had Lilia’s wrists firmly grabbed by her hands. Irene had no intention of letting her go.

「Wh、what are you thinking? The Holy Sword won’t be effective to any humans……！」(Lilia)

「What on earth, are you saying?……This feels horribly painful……!! Are they even telling us the truth when they said this sword is not going to hurt humans at all?」

She wondered if people were to be stabbed by this sword, will they be hurting this much? If she were to spit blood, would it be easier for her to breathe?

However, she needs to smile. Don’t give the enemy even an ounce of sense of superiority by making them think they got her and so forth. Her policy didn’t change thoroughly.

「Hey。……I wonder what will happen if the Holy Sword stabs a human being?」(Irene)

「Huh!? Wh-what would happen you asked? That kind of thing…」(Lilia)

Irene’s body wasn’t actually stabbed by the Holy Sword――Rather, the sword was half buried inside of her body.

Both of Lilia’s eyes widened. As expected, this woman isn’t stupid.

「――I won’t let you kill Claude-sama。And, I will take the Holy Sword」(Irene)

Irene planted both of her feet on the ground, then she pulled both of Lilia’s arms towards herself.

There was an explosion of light. The Holy Sword was slowly being buried in Irene’s body. However, she won’t be drawing the sword out of her body after this. The reason was the intense pain Irene felt from when the sword entered her body.

At the sound of his name being called out, Almond and his comrades immediately flew towards Cedric and Max. Almond and the others were not attacking both Max and Cedric by all means, but Irene couldn’t help smiling at the monsters’ effort to cover the two men’s field of vision.

Irene’s body was still glued to Lilia when almost all but the handle of the sword was buried into the former’s body. Irene was smiling while a cold sweat was residing at the tip of her nose.

「The main character in this story… is me」(Irene)

Gasping, Irene thrust away Lilia’s body from her.  With her own hands, Irene completely buried the Holy Sword into her own body. Irene stifled her scream and swallowed the intense pain――then suddenly, the pain faded away.

Lilia who had lost the Holy Sword, as if frightened, shook her head while taking a step back. But, Irene chose to ignore her. She then turned around to look at Claude.

There was a gigantic jet black dragon underneath the dimly lit sky. His beautiful red eyes were widened in blank amazement. Inside that jeweled like eyes, Irene’s figure who was laughing easily was reflected in it.

「I think it’s better if I offer to keep you as my pet with the way you look right now。After all, it seems like married life is going to be difficult this way, isn’t it？」

As she said that, she softly leaned her body on the chest covered with hard scales. Irene looked down.

「Thank you very much for coming to save me。I ended up crying because I was relieved。Bad person。You have successfully made me cry, right？So, you must take the responsibility now」

It’s alright. She had the self-confidence. There’s no reason she can’t do what Lilia in the game can do.

It was a startling break of dawn; as if the magic was being broken, the scales were smashed up, then turned into a light.

Opening her eyes slowly, Irene realized that the King with black hair, red eyes, and his devilishly beautiful features she hated to some degree was embracing her closely.